Home Sports 'I'll be back in no time': Shreyas Iyer after successful shoulder surgery
Sports

‘I’ll be back in no time’: Shreyas Iyer after successful shoulder surgery 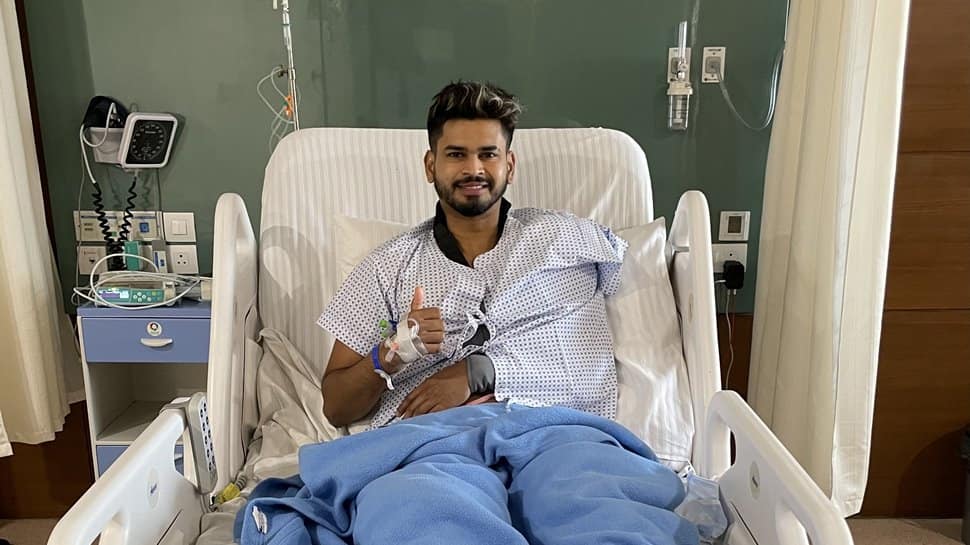 India batsman Shreyas Iyer had some good news for his fans on Thursday afternoon. The 26-year-old batsman announced that the surgery on his injured shoulder was successful and thanked his supporters for all the well wishes.

Iyer shared a picture of him on Twitter and wrote: “Surgery was a success and with lion-hearted determination, I’ll be back in no time.”

Surgery was a success and with lion-hearted determination, I’ll be back in no time Thank you for your wishes  pic.twitter.com/F9oJQcSLqH

Iyer sustained the injury on his shoulder while fielding in the first match of the recently-concluded ODI series against England, which India won 2-1, and was subsequenty ruled out from the remaining contest as well as the Indian Premier League (IPL).

As per reports, Iyer is likely to remain out of action for at least four months and his chances of featuring for Lancashire in English County one-day tournament looks very bleak.

“My first match as captain will be against Mahi (MS Dhoni) bhai. It will be a good experience for me as I have learned a lot from him,” said Pant in a video posted on Delhi Capitas’ Twitter handle.