Home Trending Hyundai Announces Launch Of Alcazar SUV, Set To Be Its Next 7-Seater...
Trending

Hyundai Announces Launch Of Alcazar SUV, Set To Be Its Next 7-Seater Rivalling Hector Plus & Safari 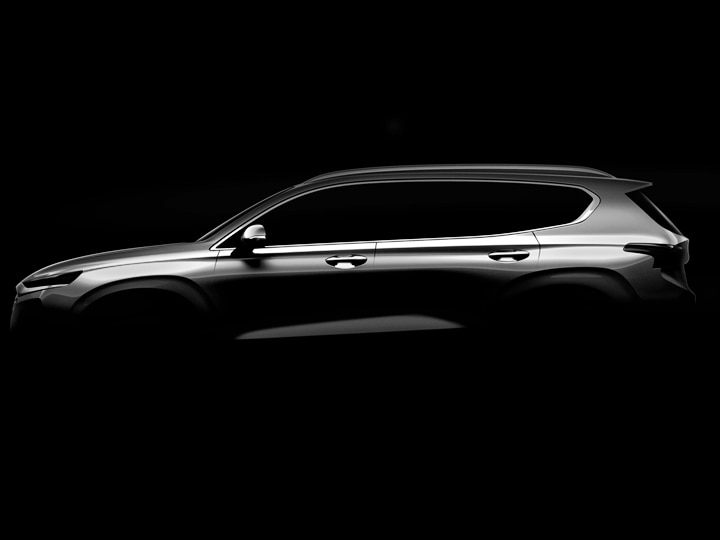 New Delhi: The market for big three-row SUVs is increasing day by day as Hyundai has just announced that it is entering this segment also with its product called the Alcazar.

The name gets its inspiration from Castles and Palaces while we think Hyundai is hinting at its more premium positioning and also the sense of extra space with three rows.

While a 7-seater version would be standard, the top-end Alcazar would have a 6-seater version too with captain seats for more comfort. There would be considerable space inside over the Creta along with a more premium upholstery being used.

ALSO READ | Are Electric Cars The Answer To The Rising Fuel Prices? Full Details Of The EV’s In The Indian Market

We expect a dual-tone look inside while it might get more features to pamper its middle row occupants.

The Alcazar would also sport some kind of differentiation from the 5-seater Creta with a more premium look while it would be longer of course to accommodate that third row.

The Creta already has a lot of features so it remains to be seen what more can Hyundai add to it. In terms of engine options we expect the same set of engines in the Alcazar and that is no bad thing as the 1.5l petrol/diesel along with the 1.4 turbo petrol with the DCT is already a proven line-up of engines.

However, we expect the suspension to be tweaked in favour of a more comfortable ride owing to the Alcazar being more for the chauffeur driven buyer.

We expect prices to be slightly premium over the Creta while the launch would be expected towards the middle of this year. We will have more details soon, stay tuned.